Why the 2019 Housing Market Could Be Stronger Than Predicted 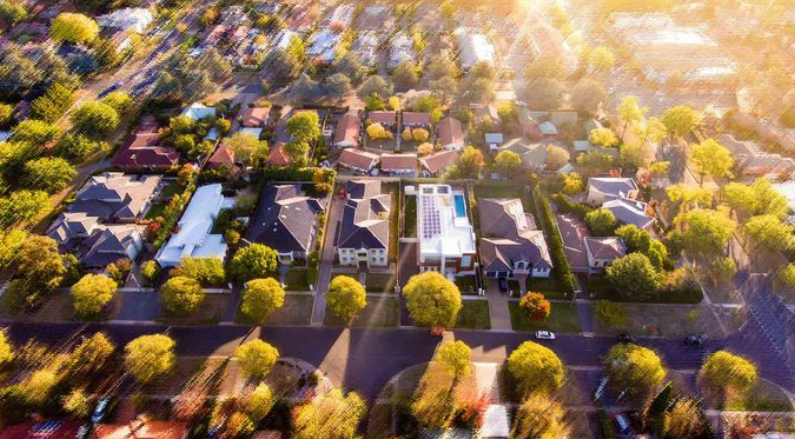 Mortgage rates have remained lower than realtor.com® economists predicted at the end of last year and that’s leading many to expect a more robust market this year despite a slowdown around the nation. Rates of around 5.5% were anticipated but so far this year they’ve stayed close to 4%.

While a 1% difference may not seem like a lot, it can be more than $100 difference in the monthly payment on an average-priced home. Which can add up to tens of thousands of dollars savings over the life of the loan.

Despite this, Chief Economist Danielle Hale of realtor.com says "it's still going to be a lukewarm year for the housing market.”

The market has slowed down due in part to sellers anticipating a downturn in prices and rushing to put their homes on the market in the last few years. Unfortunately, this happened at the same time many buyers became wary of those same high prices. The abundance of supply led to lower price growth and fewer home sales.

The upside for sellers, but downside for buyers, is that this is set to continue. Prices are expected to rise more than Hale's team originally thought, around 2.9%, in 2019. Since many buyers are currently motivated by low mortgage rates, demand should continue to increase prices.

"We're going to see higher prices and slightly higher home sales than we expected. But sales are still going to decline slightly as a result of the housing slowdown. There's a gap between what sellers are looking for and buyers are hoping to pay," said Hale. Though the market will always vary based on local conditions. "In some markets there’s still not enough housing available, so buyers are likely to find a competitive market," she says. "But in some markets prices are so high that buyers are choosing to be patient and sit on the sidelines."