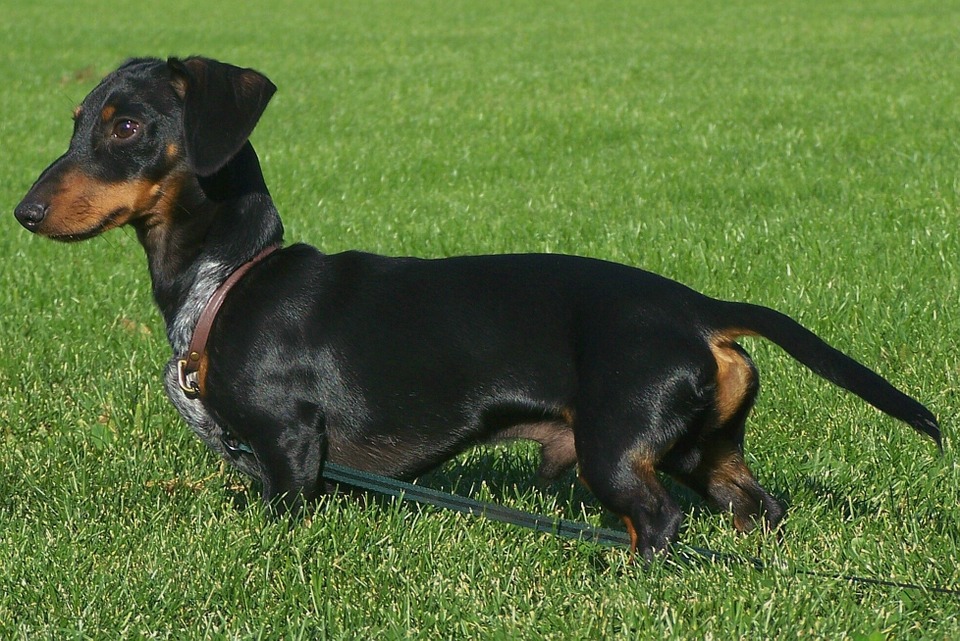 Wiener Dog Races To Be Held At Buck’s Backyard

Buda City Park will be undergoing construction soon which has pushed the organizers of the annual wiener dog races to seek a change of venue.

According to the Buda Lions Club website, the 22nd annual Buda Country Fair and Wiener Dog Races is slated to be held April 27-28 at Buck’s Backyard. One of our agents, Robert Bishop Badger, owns Buck’s Backyard and is very excited to have the event at his venue!

While there could be a need for shuttles, Buda Lions are going to “weigh it out and look it over,” said Charles Handrick, Buda Lions official.

Charles also said that vendors and competitors are still on-board with the event, regardless of where its held. Buda Lions Club are receiving calls and registrations at this time. 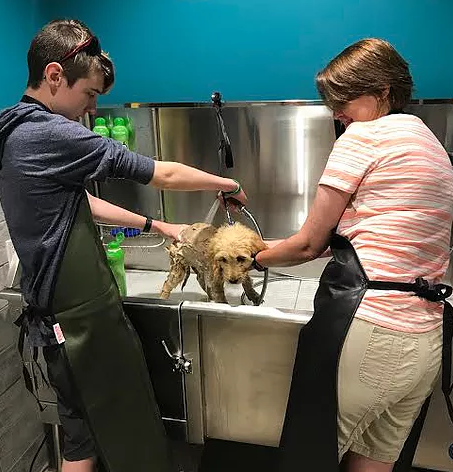 The owners of Buda’s Shaggy Dog Market, a locally owned pet store selling high-quality food, toys and treats, will open a second location at 22510 IH-35 in Kyle. The first location in Buda has been open for about a year and a half. The new location has a similar inventory as well as three fully closed-in dog washing stations. One of our agents is the owner of Shaggy Dog, Craig Barron, and he hopes to open the new store by April! Check them out! www.ShaggyDogMarket.com